I hate to admit this to you, but when I was younger and much more foolish, I used to open my door to some pretty unsavory characters.

They weren’t even very likable, I just got comfortable having them around. They were familiar and I knew what to expect from them. I didn’t realize until much later how much hanging around with them was holding me back from what I knew I could be.

One day, there was a knock on the door while I was reading a book by the first self-development author I ever read, Dr. Wayne Dyer.  I opened the door to find  Cynicism,  someone I knew very well, standing there. I was dismayed to see that he had brought  Negativity with him, who I really despised, especially since he was always wearing that dumb “I’m With Stupid” T-shirt.

“Hey dude. It’s another crappy day. Perfect day for getting messed up”, Cynicism said. I noticed he had brought along a sixer of his favorite beverage, Notwieser Light.

I don’t know why, maybe it was the Dyer book, but I said “Sorry guys, not today”.

Negativity stepped forward and whined “Don’t be like that, homey! Let’s throw back a few and complain about the system!”

They shuffled off,  Cynicism grumbling “Thinks he’s too good now…”

I sat back down and felt weird. This was uncomfortable for me. I’ve always been a “nice” guy. I pretty much let in whoever wanted to come in and let them stay as long as they wanted. Right then, there was another knock at the door. I got up, irritated. I threw open the door expecting Negativity and Cynicism but instead, Possibility was standing there. I’d seen him a couple of times, but didn’t really know him too well. “Hey”, he said.”I thought I would drop by since I was in the neighborhood. Mind if I come in?’

“Sure”, I replied. “So tell me, what kept you from coming by before?”

“I’ve tried” he said.  “But I make it a point not to hang out with those other two clowns who just left.”

Cynicism and Negativity still come by and knock , but most of the time I just don’t open the door and pretty soon they go away. The odd times that I do let them in because I’m too tired to say “Get lost”,  I make sure they don’t stay very long. I haven’t seen Resignation and Despair in a while. Fear must have a key but I’m in the process of changing the locks. More and more, I find myself entertaining Possibility, who is always welcome, along with Hope, Belief, and Courage. Needless to say, life is much better.

Here are five simple steps to keep those Mental Mischief Makers from messing with your mind. 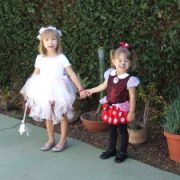 Ted A. Moreno on "Amazing Minds" on HMI Web TV 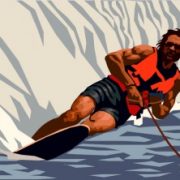 Self Hypnosis Kept Me From Wiping Out 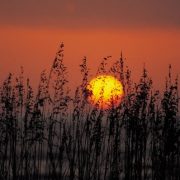 How To Have Lots of Energy 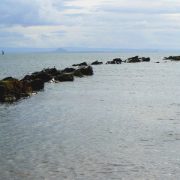 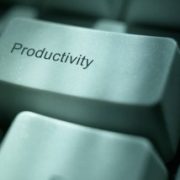 Are You Haunted by Ghosts?
6 replies

Please Look Into My Eyes….

Another Chance for “Self Hypnosis for Success” Class at Pasadena...
Scroll to top