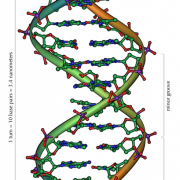 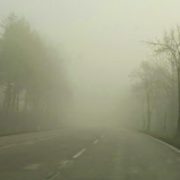 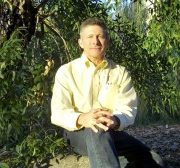 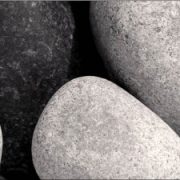 Happiness and The Hypnosis of the Culture Part II

Ted A. Moreno on “Amazing Minds” on HMI Web TV 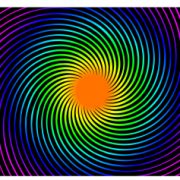 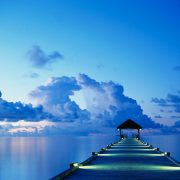 How To Have Lots of Energy
2 replies

Someone to Believe in You When You Don’t