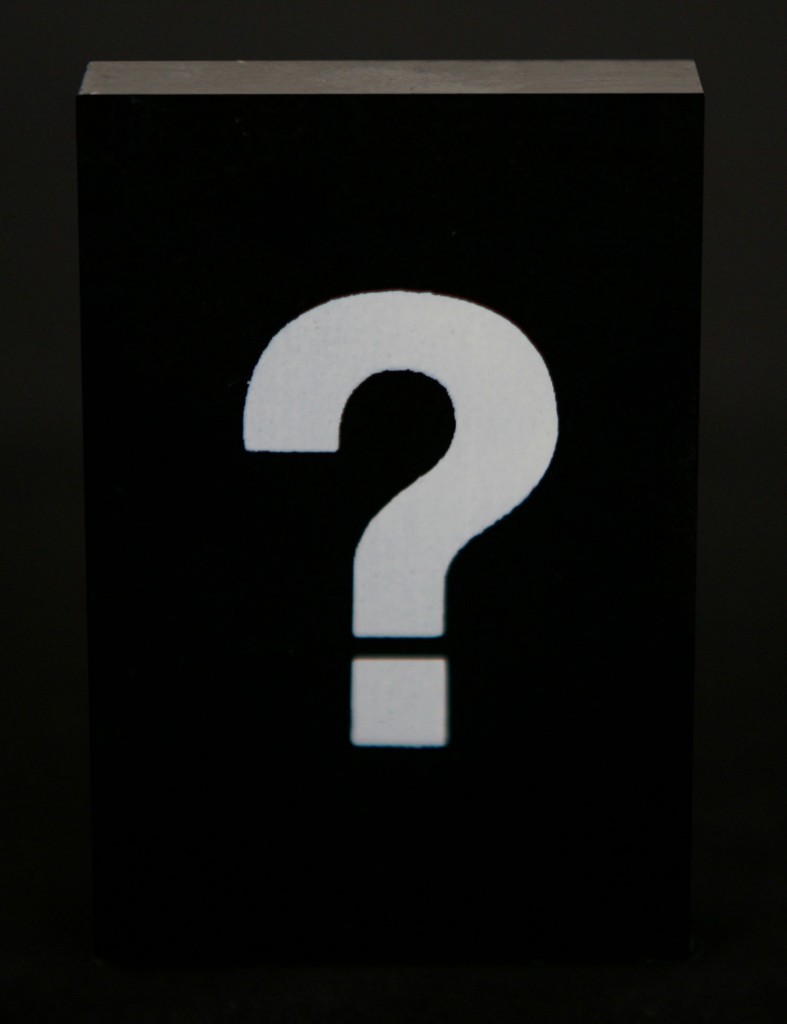 I was standing in my back yard one night looking up at the Orion Constellation. It was cold and quiet. Suddenly, without any warning, I was blasted with an intensly blinding light, causing me to shut my eyes and fall to the ground!

The light quickly diminished, and when I was able to open my eyes, I found myself not in my backyard anymore, but in a circular  steel room filled with a strange light. With a gasp, my bones went cold as I realized that I had been abducted by aliens!

An invisible door slid open and a tiny alien, not more than a foot high,  shuffled toward me. He looked just like those aliens you see in the movies with the really big eyes,  except he was wearing a Star Wars T Shirt.

“Not in Kansas anymore, are ya bud?” For such a tiny fellow, his voice was a  cross between James Earl Jones and Matthew McConaughey.  A plush chair  appeared from nowhere and he sat down.  I thought about stepping on him, but he must’ve picked that up because he said “I can vaporize you with a thought, so sit down.” I sat on the plastic folding chair that materialized behind me.

“You’re some kind of therapist, right?” he said with a heavy sigh.

“Then can ya shut up and listen? It’s not all about you pal.” He sounded tired and defeated. “I feel like I’m not a part of anything these days. I just don’t know my place in the universe.” I don’t feel any connection to anything. I feel…”

“Yeah, alienated, smart ass. You probably have no clue what I’m talking about. Why did I decide to come to planet Knucklehead? I should’ve looked for someone on Cygnus x-1!” He looked so sad, I felt the urge to pick him up and hug him.

“Touch me and I’ll have you probed, punk!,” now sounding like a cross between Darth Vader and Clint Eastwood.

“Okay, calm down,” I replied.  “Look, I do have a clue. In our culture, alienation is a big problem. Especially this time of year.”

“There’s people who call it that. Some humans feel alienated and disconnected this time of year because they don’t feel a part of everything that’s going on. They  look around and see others getting together with family, enjoying traditions, or spending lots of money, and it makes them feel left out if they don’t have those things, or they just feel overwhelmed.”

“We don’t have families. We’re raised on pod farms.” he said flatly.

“Yeah, real bummer. I travel this vast universe, from  galaxy to distant galaxy, so much space, so little life. Chunks of floating dustballs, gas clouds, stars being born, dying. What does it have to do with me? I’m a speck. All this technology, all this science, still doesn’t keep me from feeling alone, apart, and like there is no meaning to it all.”

“Yeah, but this ain’t no rocket, chump. This space ride has a state of the art plasma drive that will get you from 0 to nowhere in the blink of your primitive eye.  And don’t forget it, fossil fool.”

“Just relax there, big guy. Point is that we humans have been dealing with feelings of social alienation, loneliness, and detachment since societies were created, particularly in our modern age. Our philosophers from Karl Marx through Kierkegaard and Heidegger and even Pope John Paul II have dealt with this issue.

“Nah, I’m just good with Wikipedia. Consider this:  if you’re looking for meaning, you may never find it. Like you said, it’s a big cold universe out there. Dust balls and nebulae probably don’t mean anything by themselves. But you are a part of the universe that can think, and you can make it mean something, like beauty or order or intelligence. You’re like humans in that…

“Careful! Don’t compare me to a species that just came down from the trees!!

“Sorry. As intelligent beings, humans have in common the need to make meaning. But I don’t think there’s any meaning aside from the meaning we choose to create. Which is good, because then we  can make things mean whatever we want them to, as long as it supports us in being who we want to be. Of course, who you want to be is also determined by you.”

“Once you decide on a meaning that resonates with you, then you can connect with other people, or, uh, beings, that feel the way you do. Then you’re a part of something and not so, you know, um, alienated. I’m sure you have friends?”

“I’m in touch with some of my pod mates.”

“Okay, so why not develop a better relationship with them, then maybe they can become your family. I read something once: ‘The bond that links your true family is not one of blood, but of respect and joy in each other’s life. Rarely do members of one family grow up under the same roof.'”

“So you can make your life mean whatever you want, whatever floats your ship. You can create connection with whoever you choose, or contribute to whoever or whatever you choose. There was a time when I felt alienated at the holidays, when I was younger and single, until I created my own meaning for them. I’ve also created my own meaning for my life, why I’m here, and how I should live it. Now that’s my meaning, and I own it.”

“I see now that I have chosen to isolate myself in the empty darkness surrounding the stars and nebulae.”

“A female companion and two smaller but very loud females.”

“It’s called a wife and two kids. How’d you know?”

“I have the ability to transport you to my starship from a distant galaxy but I’m not smart enough to Facebook you?”

“Right. Point is,  your family can be anyone who you feel the desire to share a part of yourself with. Look at you and me, we’ve connected, haven’t we?”

“Indeed. You give me things to think about, surprisingly, for a lifeform obsessed with keeping coffee grounds out of the kitchen sink.”

“My condolences. Time to zap you back to your dwelling, then I’m outta here. Your culture’s holiday music is driving me nuts.”

“Wait! How’d you find me? Where’d you get that T-shirt? What’s your name?

“Google – Spielberg gave it to me – the name: unpronounceable to you. Translates to “Great Things Come in Small Packages.”

In the next blink, I was  in my backyard again, the Orion Constellation staring down at me hard and bright through the crisp night sky.

Beings from the other side of the cosmos feeling disconnected and alone. Guess it’s a small universe after all.

How to Avoid Overwhelm During the Holidays