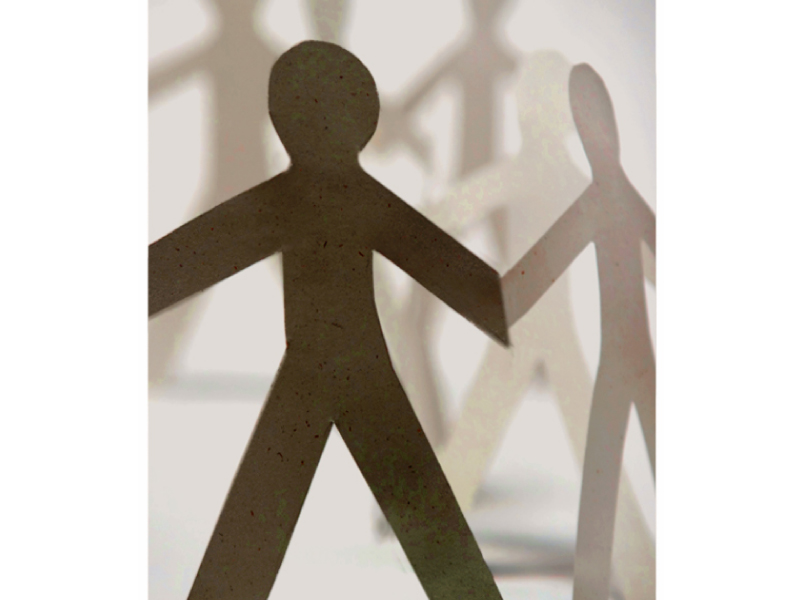 I’ve always had an interest in Germany. I have no idea why. When I heard that pop song “99 Luftballons” , which is sung in German, I felt compelled to learn the whole song in German. I was fascinated by the sound of the German language. When I saw movies filmed in Germany everything looked oddly familiar.

A few years later, I met someone who claimed to be a psychic. She was able to accurately tell me a few key pieces of information about me that she couldn’t have known. Then she told me that in a past life I had lived in Germany and was in a concentration camp during WW II.

Does this mean I have lived a past life? No. But it doesn’t mean I haven’t.

Whether I have or not, interest in past lives, reincarnation, and past life regression is at an all time high.From Wikipedia:

According to a 2005 Gallup poll 20 percent of U.S. adults believe in reincarnation. Recent surveys by the Barna Group, a Christian research nonprofit organization, have found that a quarter of U.S. Christians, including 10 percent of all born-again Christians, embrace the idea.

The doctrine of reincarnation (Latin “entering the flesh again”) goes back to the first millennium BCE, and writings about it are found in the ancient traditions of both India and Greece. Plato, Benjamin Franklin, and George Patton believed that we die and are born again in a new life as a different person.

Modern US culture’s fascination with reincarnation makes it a popular subject in movies, books and in the general media. This has led to a renewed interest in what is known as past life regression. For example, in May of 2008, psychiatrist Dr. Brian Weiss appeared on the Oprah show. An author of several books on the subject of reincarnation, Dr. Weiss demonstrated past life regression therapy, where hypnosis is used to take the patient or client back to visit a past life or lives that may be impacting their current life.

Before I answer that question, let me explain that this is a tricky subject surrounded by controversy. There is no scientific evidence to suggest that people are able to visit past lives through past life regression. For many in the world, it’s a part of their religious beliefs. For others, their beliefs leave no room for reincarnation.

As a matter of ethical standards, I would not recommend or even suggest a past life regression to a client. Nor would I suggest that I believe in reincarnation or that that what they are experiencing is a past life. That would be leading the client. Even if they did profess a belief in reincarnation, I would not presume that a PLR would benefit them in any way. The client must request it.

Back  to the question “Do you think people are really experiencing a past life?” The short answer is: it really doesn’t matter what I think. What matters is that the client gets some resolution of their issue, whatever that may be. Whether what a client experiences is truly a past life or something created by the subconscious mind is up to the client to decide, not me. It can be valuable if it provides the client witheither information or inspiration that is helpful to them in regards to whatever issue they are dealing with.

Here’s a question  I will answer: “Have you ever experienced a past life regression?” Well, kind of. I was working with a partner in a therapeutic imagery class and I was the hypnosis subject. After putting me under, my partner suggested that I “Allow an image to form.” In therapeutic imagery,  the suggestion should be directed, such as, allow an image to form of your anger, or inner guide, or of something specific, but this was left open ended.

Almost at once, an image did come to me. I was living in a Baltic country in the 16th or 17th century, judging by how people were dressed. I even knew my name: “Malchek”. I was old, lived by myself, and was some kind of herbalist or medicine man. I lived far from the village. The clergy of this village claimed that I dealt in black magic and was in league with the devil. A few unsuccessful attempts had been made to burn my house down. That didn’t stop them from  coming to me on the sly for curing ailments that  clergymen should be embarrassed to have. Children would come to spy on me and when I came out they would run away laughing because they knew I was harmless.

The whole time that I was in hypnosis I was relating this out loud to my partner, just like I was watching a movie. Needless to say, afterwards, I found the whole affair quite surprising. I have no interest in Baltic countries, carry no ethnicity from those countries, and have never spent any time with someone from that part of the world. Furthermore, past life regression was not the intent of the exercise, nor was it even mentioned. Go figure.

Does this experience mean I’ve lived a past life? Absolutely not. But it doesn’t mean that I haven’t.

I’m curious to know what you think about reincarnation or past life regression. Please let me know your thoughts in the comment section. I would love to hear from you.

Giving Yourself Permission to Just Hang Out and Relax.

Time to Get Rid of Your (Same Old) Story?
Scroll to top